During these times of uncertainty, endless changes and news being generated and affecting us by the second, I am happy to read articles and publications where big brands announce new plans and optimization measures aimed at their advertising and digital marketing budgets.

It is fascinating to see how the industry begins to understand that inclusion, diversity, tolerance and respect must comprise its set of values. And, to that end, responsibility on every digital-advertising message and media is key.

What does all of this have to do with Multicultural Marketing? Well, a lot, actually. When a brand understands the concept of diversity in a country as large as the US, its messages become meaningful and yield better results. We are not talking just about finances or numbers. This is a matter of sending responsible and coherent messages through all communication platforms.

And this is when I emphasize the idea that difference does not divide us. In fact, it makes us more effective. When I speak about Hispanic audiences, for example, I am aware that not all Hispanics in the US are equal. The fact that some of us speak Spanish does not make us speak the same language. Having a deep understanding of such an audience will be extremely valuable for any brand. Hispanics are emotional by nature, and getting a grasp on such a simple element will translate into effective messages for any brand or product.

Every human being wants to feel important and acknowledged, and to find a message that digs deep into their heritage or that at least is written in their language. This unquestionably appeals to their emotions. If a brand understands this, and also generates high-quality content for any kind of media or platform in line with its values, a powerful tool will become available at the time of reaching its audience. 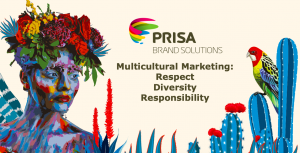 According to a study by ThinkNow, “Hispanics overall are the ethnic group most likely to view their culture as the most important aspect of their identity”.

It’s not all about social media. There are other ways

Sports website as.com is one of the most read sites by Hispanic sports fans. It was no coincidence that during the 2018 World Cup, held two years ago, advertisers found a higher percentage of engagement with and higher conversion rates from the content posted on the site and generated by their brand.

Native sports articles with specific and thorough information about each player and team resulted in a conversion rate 20% higher than the rate generated by content that briefly reported important events during the cup.

We found out that US Hispanic audiences displayed lower bounce rates, longer duration and were more like to make content viral on social media when such content mentioned a player from their national teams. Plus, the brand used specific infographics featuring detailed data for each player, which in turn made readers further engage with the posts.

Certainly, there is nothing better for a reader than reading high-quality content that makes proper use of their culture and language.

Current times have become a milestone in the reshaping of the advertising industry, since brands have decided to act responsibly. New creatives ideas will appear as well as better opportunities to optimize digital strategies, but, above all, tolerance, respect and diversity will become key values for all. 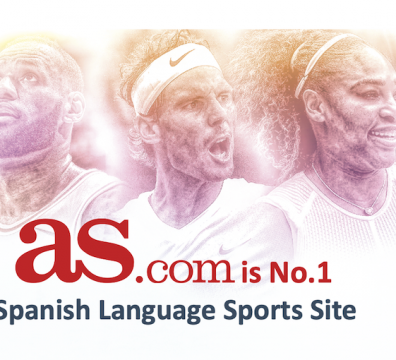 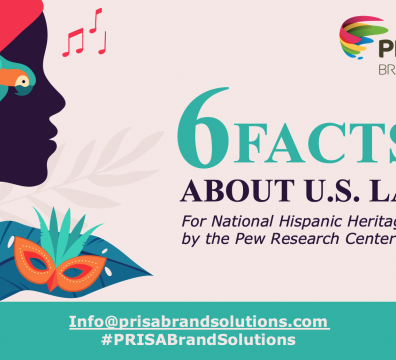 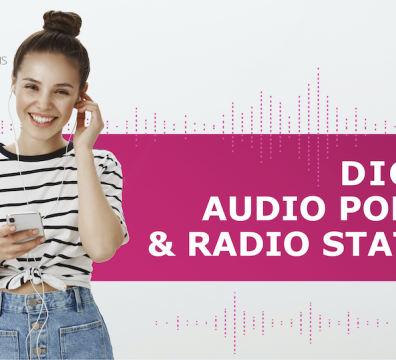