For the Seventh Month In A Row, AS has ranked #1 for Sports sites in the US Hispanic market

AS USA reached a new historic milestone last June when it ranked second in ComScore’s Ranking, with 26.8M unique users just behind ESPN (50M). In May, AS surpassed CBS Sports (3rd with 26M), and takes the lead over big US media outlets such as NBC Sports (21M), Bleacher Report (20.2M) and 247 Sports (17.6M).

Throughout 2020, AS has experienced formidable audience growth in the US with a 26.8M users (846%) increase from January to June, climbing from 39th to second. During the months hit by the pandemic, AS users have increased in 511% (13.4M users), while the last 12 months (June 19 to June 20) have seen a 1,360% surge. In this same period, the other top-10 media outlets saw their audiences decrease.

In the first half of the year, AS registered a growth of 83%, improving its audience figures with respect to its main competitor, Marca, by 3.4M users. Back in January, world rankings showed AS behind Marca by 1.5M users. AS’s good market behavior in 2020 stands out with a 92% growth in spite of the pandemic that brought sports events to a standstill all across the globe and which have slowly begun to go back to normal. 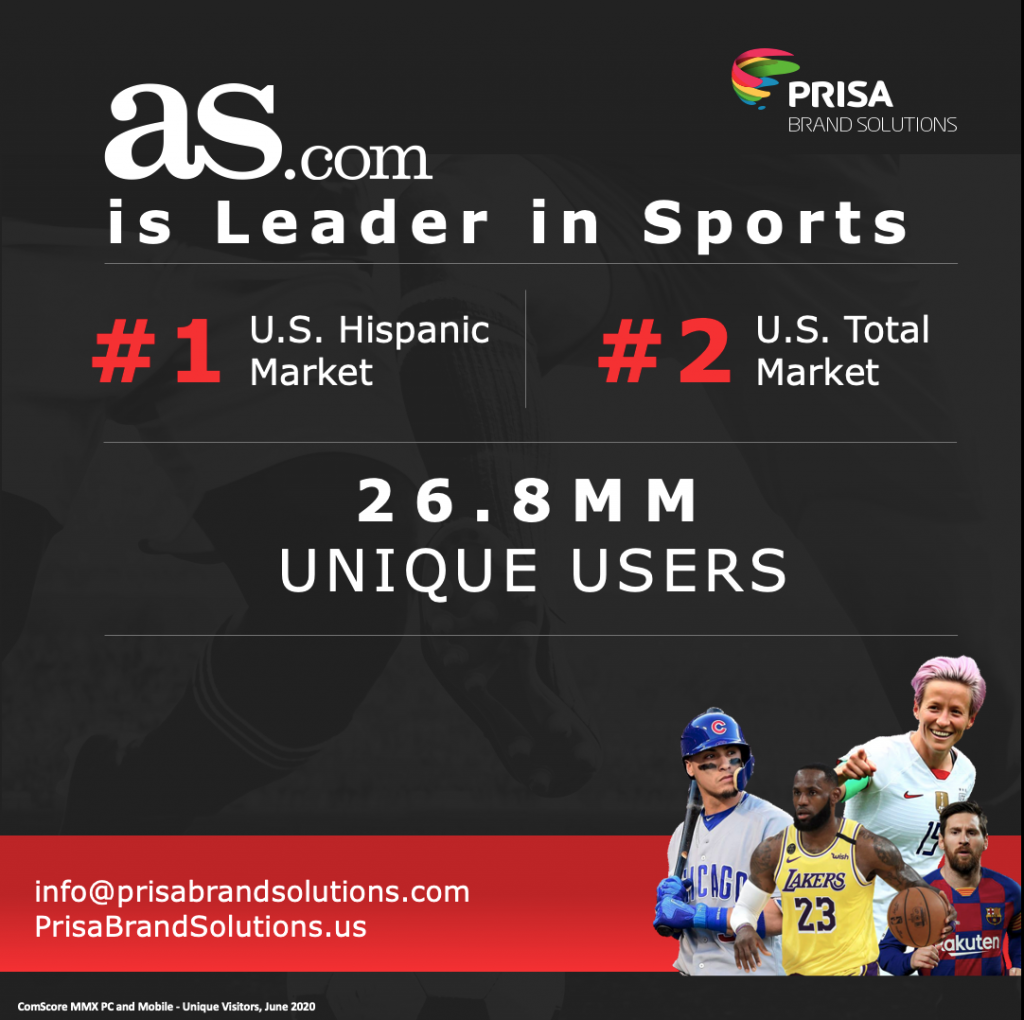 Hispanics are “fanáticos” of sports, especially in digital. And with leagues planning their much-awaited comebacks, fans are pumped. So let’s plan and develop different approaches to connect and engage with U.S. Hispanic Audiences using one of their favorite content.

All the sports. All the leagues Are Back

According to Twiter, “season openers are usually spread throughout the year. But 2020 is giving us a once-in-a-lifetime frenzy, with leagues starting all at once. Now action-starved fans are talking about every major sport at the same time. It’s a smorgasbord of predictions, rivalries, and a whole lot of Tweets”. 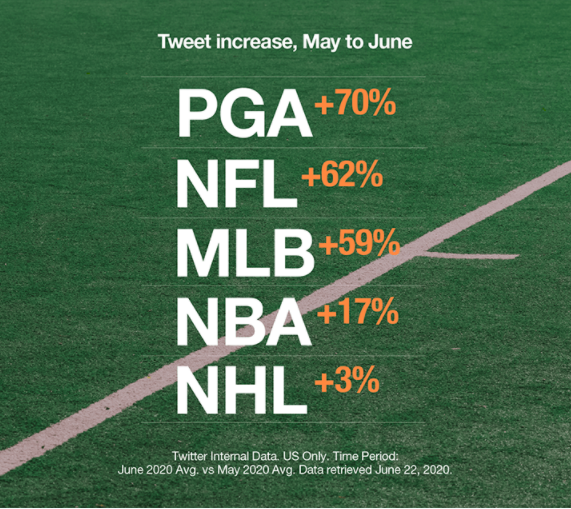 Don’t miss the opportunity to connect and engage with U.S. Hispanic Audiences and explore advertising opportunities with #PrisaBrandSolutions and AS.com. 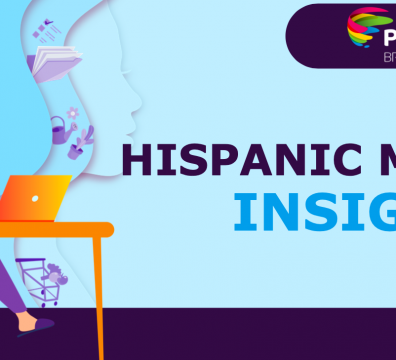 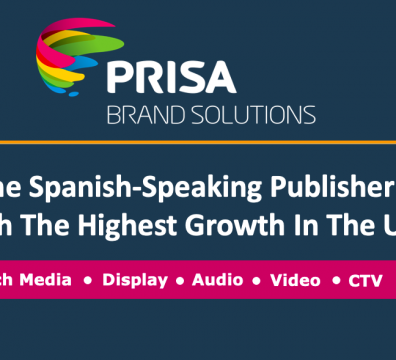 Prisa Brand Solutions: The Spanish-speaking publisher with the highest growth in the US 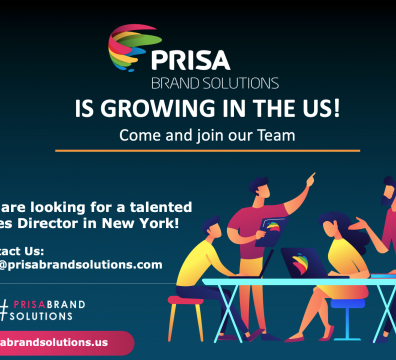 We are hiring a talented Sales Director in New York!