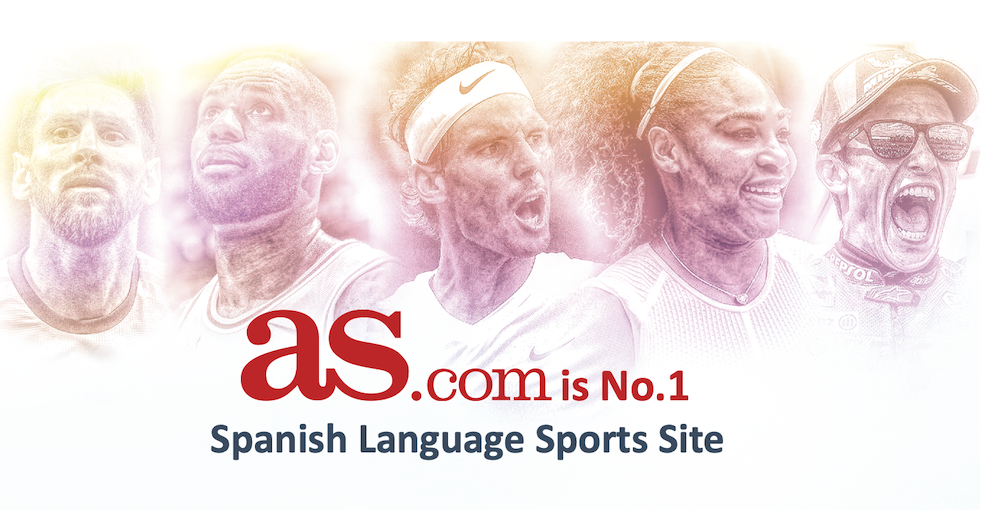 Published by Adweek  There is nothing better for readers than being exposed to high-quality content that understands their cultural backgrounds. Getty Images For marketing directors, knowing and understanding their target audiences is a rule of thumb. Without such knowledge, getting into the heart of their audiences or becoming top-of-mind will be difficult. Marketing logic works […]

Prisa Brand Solutions: The Spanish-speaking publisher with the highest growth in the US

Press release: Prisa is the leading digital company in reaching Hispanic audiences in the US with its 50+ sites and its audience-expansion technology    Prisa is the Spanish-speaking digital media partner with the highest growth of unique users from January to November (279%) Prisa’s sites grew three times more than Univision and seven times more […]

We are weeks away from Super Bowl LIV, and the advertising campaigns should be ready to engage and connect with U.S. Hispanic audiences. It is a great opportunity to engage with the fastest-growing consumer base during one of the most important sports events of the year! Our team is ready for it. We have exclusive […] 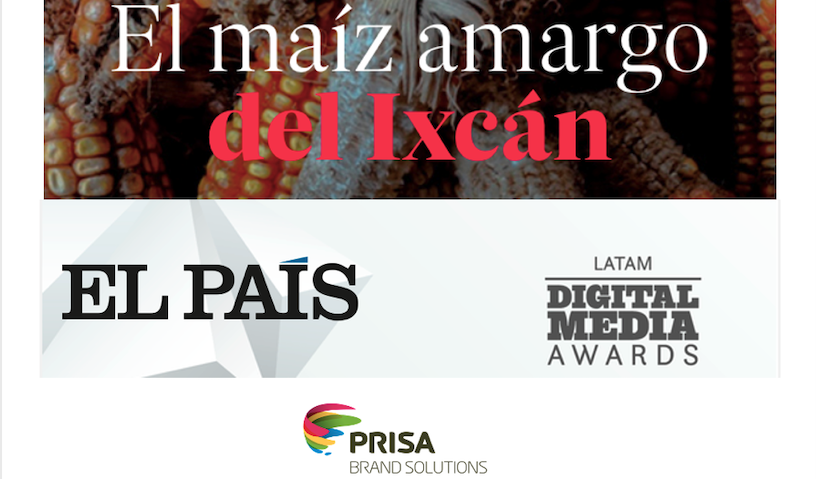 In recent years, the US has witnessed an unprecedented wave of women in public office with Latina candidates at the forefront. They have taken a prominent role in voicing the challenges facing the country. On November 3, a historic record will be established with at least 75 Latinas running for the House and the Senate. […]

How will shopping behavior be affected during this holiday season 2020?

According to our VP of Sales in the United States, Robert Ruvalcaba, “brands and retailers have been faced with many challenges this year. As they pivot their business model to curbside and in-store pickup, digital sales will dramatically increase to surpass the previous year“. Are you prepared for an early Holiday season? Connect your brand […]