Infographic: Mobile Is The Key To Connect With U.S. Hispanics 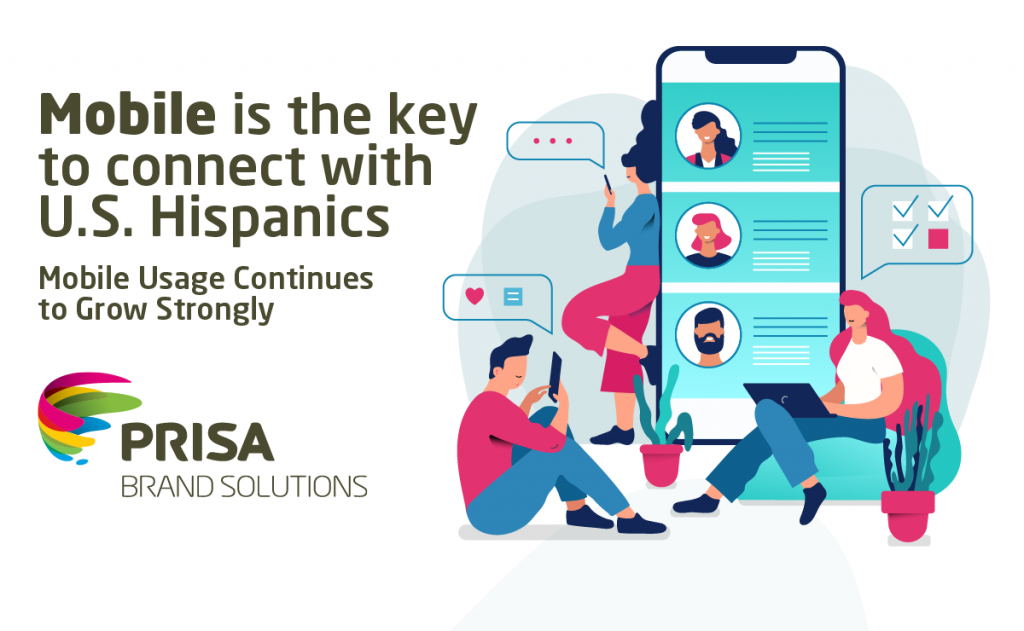 Learn about why mobile is the key to connect with the U.S. Hispanic Audience in our latest infographic. #PrisaBrandSolutions: We Know our Audience! 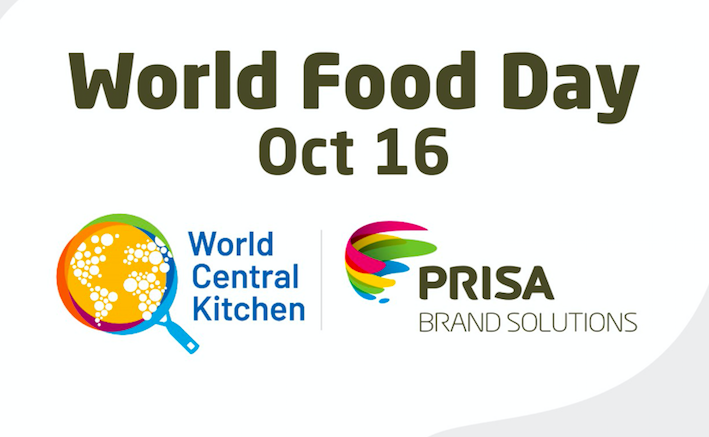 On World Food Day, the Spanish group becomes one of the main partners to spread the foundation’s message and its social projects.   Prisa Brand Solutions has announced that it will donate money and digital advertising services to World Central Kitchen, the organization founded and led by famous chef and philanthropist José Andrés. In addition […]

Prisa Brand Solutions, one of the largest global media groups in Spain and in Spanish-speaking markets, tops the ranks as the company with the greatest reach in the U.S. Hispanic market. Prisa Brand Solutions operates its own websites targeting Hispanic audiences all around the world. These include elpais.com, which has become one of the most […] 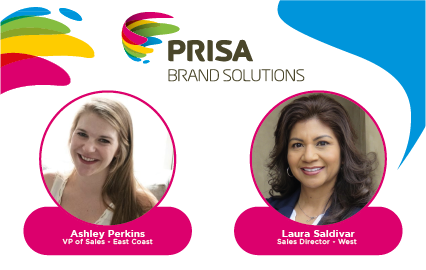 Is Spanish important for your multicultural marketing plan? 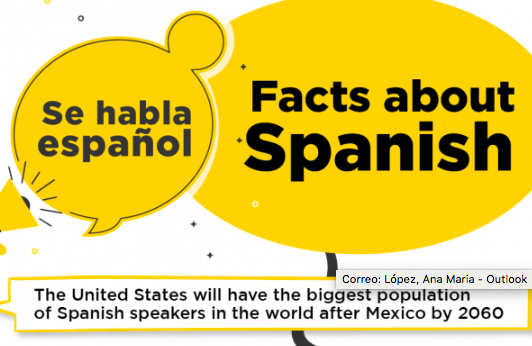 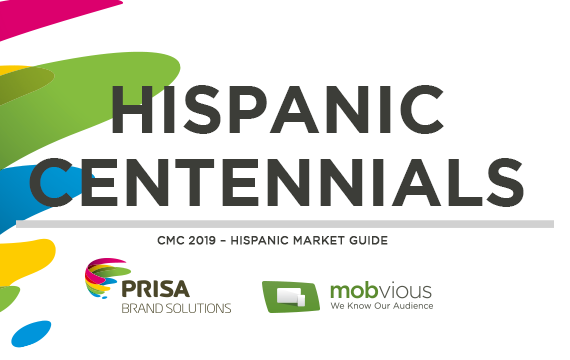 The Culture Marketing Council: The Voice of Hispanic Marketing (CMC) announced its 2019 Hispanic Market Guide, the most comprehensive resource on the U.S. Hispanic market. The CMC 2019 Guide has new market data and insights on Hispanic Centennials, including statistics, digital habits, cultural nuances, purchase behavior, high-purchase categories, and favorite brands. Check out our new infographic with some […] 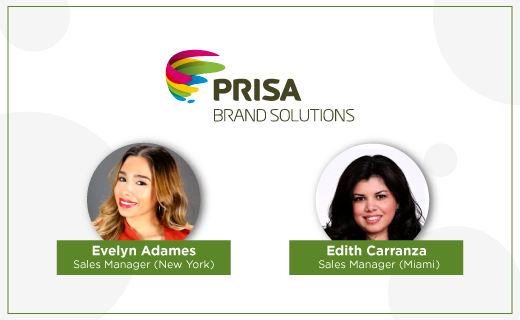 *Press release: Evelyn Adames and Edith Carranza will help drive growth of sales for Prisa Brand Solutions in the U.S. Hispanic market. Prisa Brand Solutions, the premier media group in Spanish-speaking markets, today announced the appointment of Evelyn Adames, based in New York, and Edith Carranza, based in Miami, to lead the company’s sales strategy […] 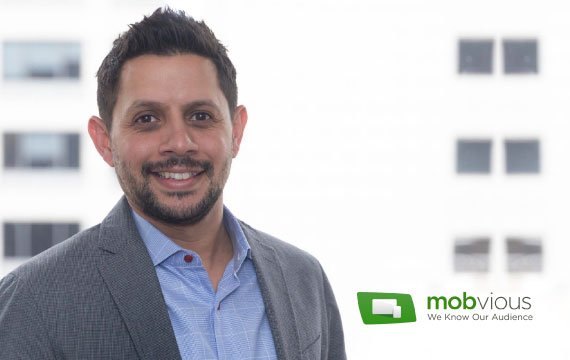 Mobvious Media, the leading company in Hispanic Mobile Ad Solutions in the United States, today announced the appointment of George Ruiz to the position of Midwest Sales Director. In this position, Ruiz will help lead the Mobvious business in the Midwest region. Ruiz will report to Heidi Corn, Vice President of Sales. “George is a […] 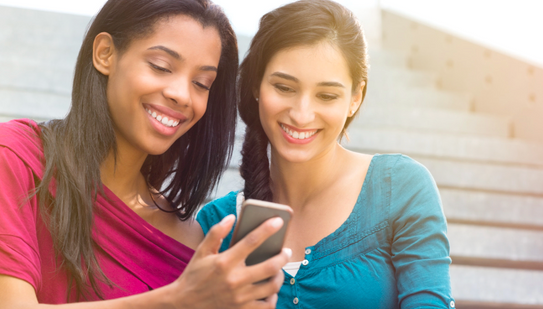 Published by Hernan Tagliani for bizjournals.com Technology has fundamentally changed the consumer experience and the marketing rulebook. According to the Nielsen report, 60 percent of U.S. Hispanics were born or grew on the Internet era vs. 40 percent of non-Hispanics. U.S. Hispanics over-index by 9 percent for smartphone ownership and 99 percent of their households have a […]